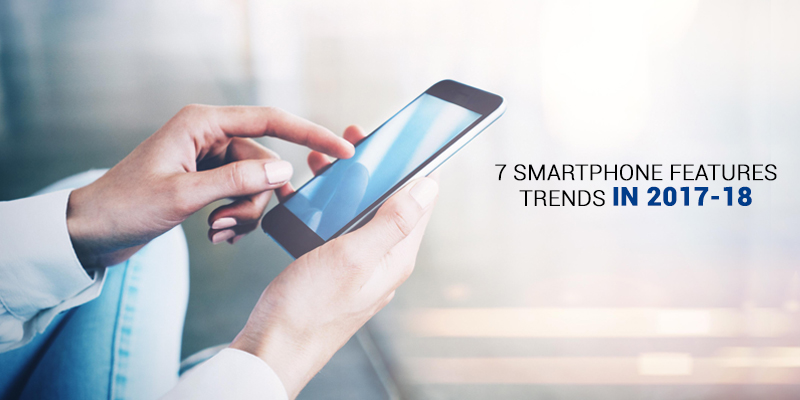 Catching up with the rapid development of Smartphone technology is never easy as every new smartphone releases with features greater than previous ones. Not just hardware is improving; new functionalities are also being developed to address the demands and requirements of consumers. Hence, let us have a look at the possible advanced developments that are most likely to set the trends commanding the smartphone sales in 2018.

Which of these possible trends are you looking forward to witness? Which trend are you excited about? Post your comments.

To discuss other emerging trends on technology, join our LinkedIn group.