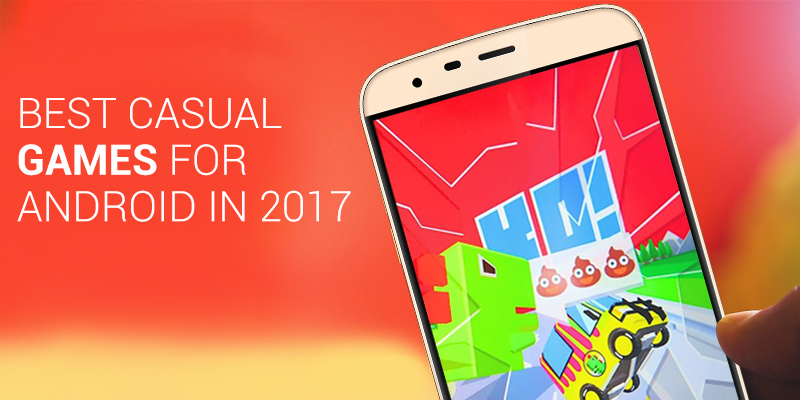 Best Casual Games For Android In 2017

With craze for smartphones being used for e-mails, social media, movie and video streaming, music and various other activities due to different apps increasing, the craze for playing games on smartphones is also increasing.

As far as mobile entertainment is concerned, game downloads still remain most popular among forms of entertainment. So we take a look at some cool casual games for Android.